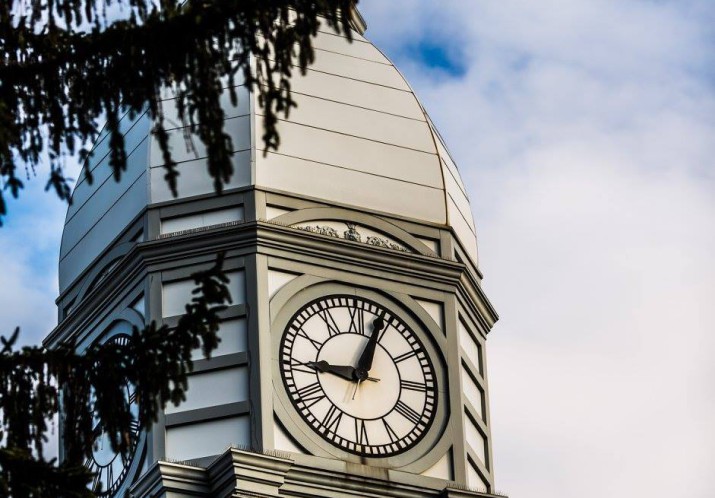 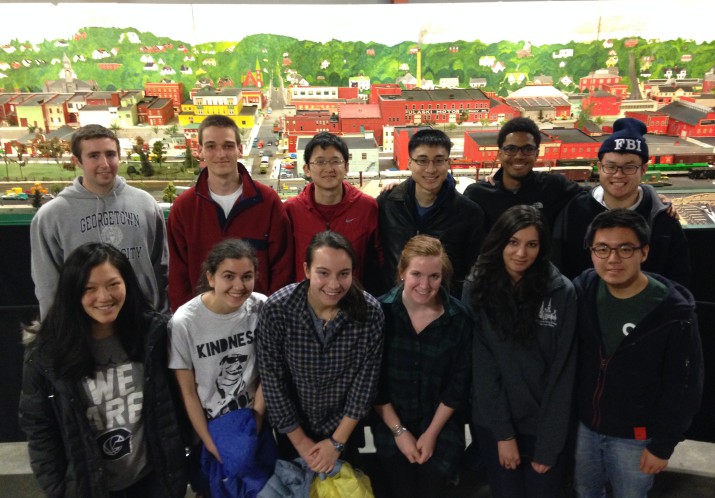 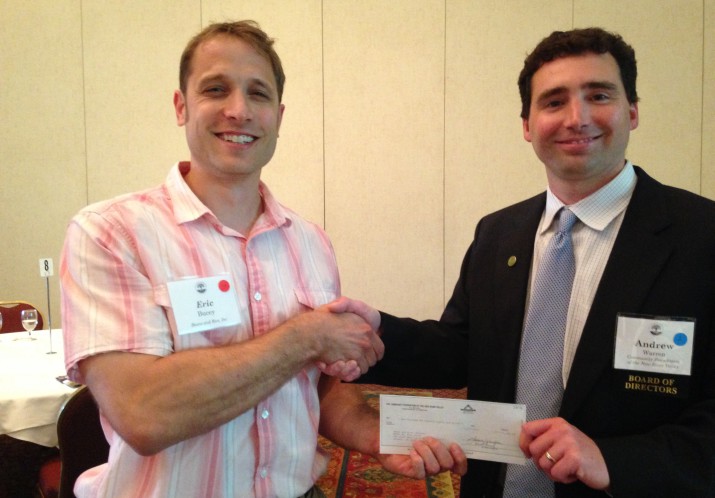 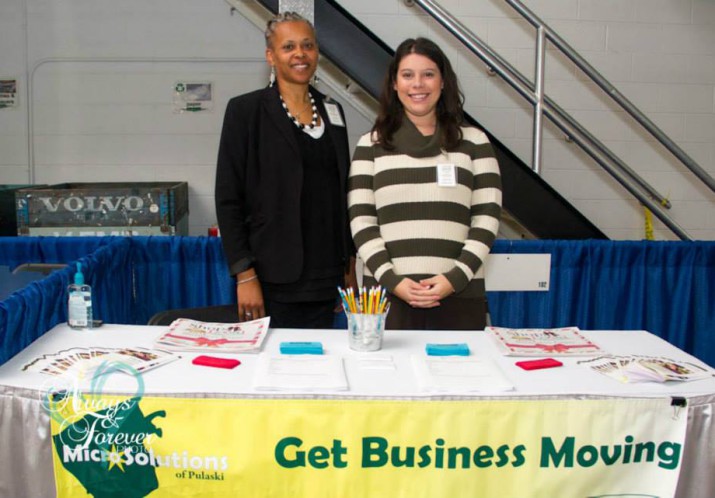 More than $70,000 in cash and in-kind prizes will be awarded to 3 or more businesses opening in downtown Pulaski by September 30, 2016

Through a highly competitive and rigorous process, Launch Something Pulaski will award more than $70,000 in cash and in-kind prize packages to 3 or more of the most promising new businesses. Beginning February 1st interested entrepreneurs can apply to compete at launchsomethingpulaski.com. Both startups and existing businesses expanding significantly by launching a new product or service or opening an additional location are eligible. Applicants will be screened and accepted based on the merit of their idea, potential to meet a documented market need, relevant experience, potential to secure all necessary capital, and readiness to open no later than September 30, 2016.

Fifteen to twenty applicants will be selected. Selected applicants will be announced at a Kickoff Luncheon planned for Thursday, March 4th. They must complete an 8-week entrepreneurship course during which time they’ll craft a polished business plan. The mandatory class will be held Wednesday nights from March 9th – April 27th. All completed business plans will be reviewed and scored by a panel of independent judges. In early to mid-May a public expo and Pitch Night will be held. Each entrepreneur who completes the course and a plan will be invited to Pitch Night. They will develop a public demo booth and present a 5-minute pitch before a panel of judges. Winners will be selected based on the combined scores of their plans, demo, and pitches. They will be announced at a late May to early June awards dinner. Other in-kind prizes and micro loan financing totaling $75,000 will be made available to qualified winners and those receiving honorable mention.